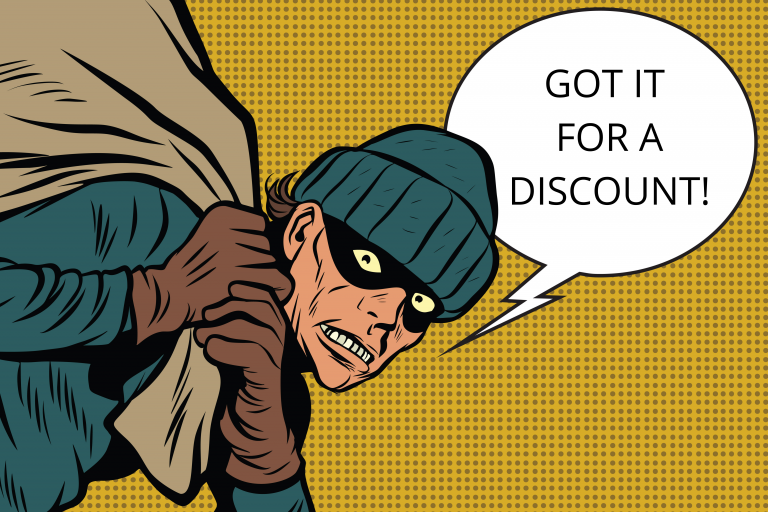 Isn’t it nice to finally be able to write about something we all have plenty of experience with?

Hurraaaay, this is going to be fantastic: This post will be one big celebration of character flaws!

Yes, in this post you can download all of the most perfect and most desirable character flaws you have ever dreamed about. Don’t hold back – train to one day be able to incorporate ALL of them into your winning character!

And yes, you are flawed all around:

When somebody cuts you in line at the supermarket, you say “Excuse me,” instead of throwing that 99 cents cleaning lye into their face.

➙ You are tame. (But if you did throw it, you would be hotheaded.)

Also, you would never in a million years have come up with that glorious “I was going to tell a time-traveling joke, but you didn’t like it” gag your tablemate has had so much success with.

➙ You are charmless.

And yes, stop sporting this goofy collared shirt with potato patterns you received for Christmas!

➙ You are weird.

There are so many fantastic and exquisite character flaws you would have never thought about, and this post will give you a MASSIVE and exhaustive list of 281 flaws. You now officially have an unfair advantage.

Remember: Everything you ever hated about your parents or your siblings – it’s in here, I promise!

Or maybe you are just looking for that complete download?

No problem, here we go:

This is your complementary list of a whopping 281 character flaws to download. This list features 102 additional flaws which are not included in the list below, plus all of the 179 flaws and examples below, neatly listed in one PDF.

Get this list and never again feel left stranded when trying to create a well-rounded, interesting character. 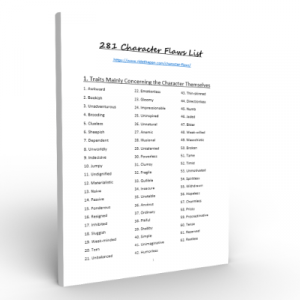 And before we start, here are two quick tips about how to use this list for best results in your stories:

1. See It from Their Point of View

We are all flawed.

Yes, even me! Compiling this list, I at some point felt like 70% of these flaws applied to me (but then I decided this wasn’t true, because of, you know, my hubris).

We all have our shortcomings, but remember that nobody likes an author who is labeling and judging her characters. It makes for a terrible story!

If you, the author, tell your audience too clearly who has your approval and who doesn’t, you will get more of a moral compendium – something like the code of conduct of a boarding school, camouflaged as prose.

Your readers would hate for you to tell them how they have to think – so focus on laying out a three-dimensional character, and leave the conclusions up to them (and maybe to the other characters).

Instead of judging your character, put yourself in their shoes and see the world from THEIR point of view:

These are just two sides of the same coin.

The trick is to see the world from their point of view. When you write them, you are them for a moment!

Explore your characters, and show them the love and understanding they deserve.

2. Use This List as Inspiration, Not As a Clutch

You will be tempted.

That little red writer on your left shoulder, the one with the red horns and the demonic grin, will tell you: “Come on, just feast on this plentiful list! Pick two or three shiny flaws and run! Slap them onto your character like a jam jar label, to bridge your pathetic lack of imagination!”

But I know that you would never do that.

Oh no, not you! What you will do is listen to the studious writer on your right shoulder, the white one with the halo and the annoyingly soft, purring voice: “Do not take the easy route! Take this list as an inspiration, but then dig deep into your characters and story ideas; create, and your story will be so much richer and so much more rewarding!”

The thing is: The more work you put into your story, the more it will give you back. Do not substitute working on your story with this list. Instead, use this list as a springboard!

While you are going through the Ultimate Character Flaws List, with your character in mind, consider questions like:

Turning over the puzzle pieces that make your character and examining them will be fertile ground for new ideas.

Be open to these ideas, so you can make your story the best tale possible.

Listen to the guy with the halo.

And now, in order to make your otherwise impeccable heroes more approachable, here you got your more-than-once-announced list:

1. Traits Mainly Concerning the Character Themselves 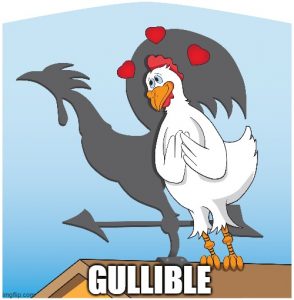 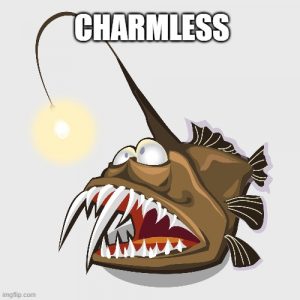 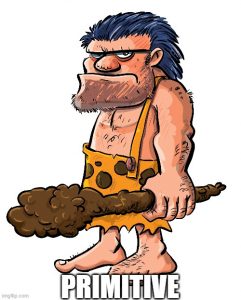 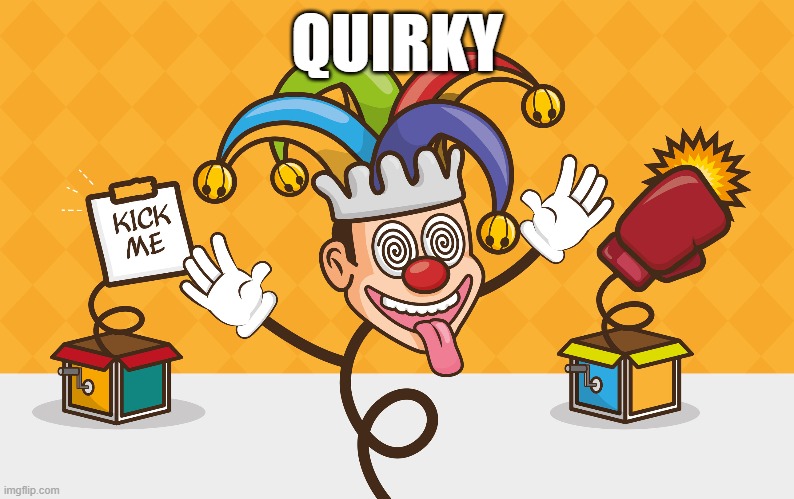 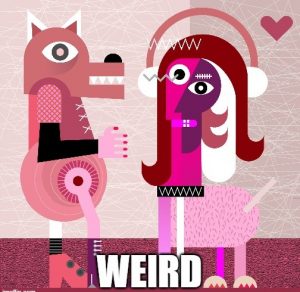 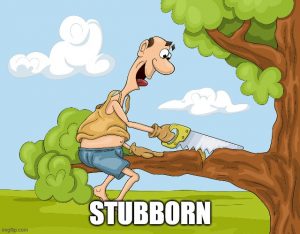 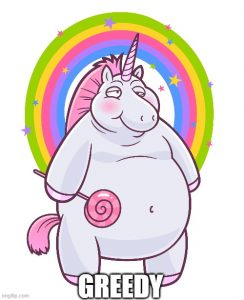 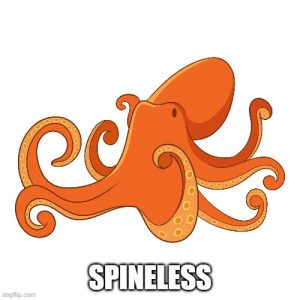 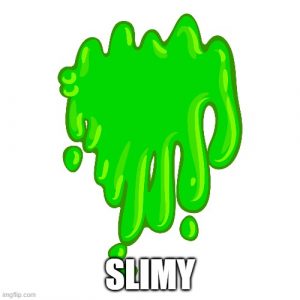 Once again, download the free list of 281 character flaws here, and never again struggle when it comes to filling out the white canvas that is your character!

This download features the full list of all 281 flaws. 102 of them you can only find in this download (they are not included in the article above):

And where is the writing prompt…?

Character Flaws Writing Prompt (Use the Ultimate List for practice!)

As is tradition on this blog, here is a writing prompt for you: Pick a flaw from the list, and tell me one more example of how you would display it in your story.

If you are brave (great virtue!!), post your prompt in the comments! Or even post several traits; this is a really good writing exercise to prepare yourself for your next novel. I can confirm that because I just created this list.

In conclusion, don’t judge your character, but rather put yourself in her shoes.

Use this list as an inspiration to explore the endless possibilities of your character, and of your story, and of your plot.

Download the list, and employ it to exercise your character-creation-muscle, your creative sphincter, if, with your permission, I may call it so.

Oh, and keep on enjoying your own unique set of flaws and shortcomings, as well as those of all the lovely people around you.